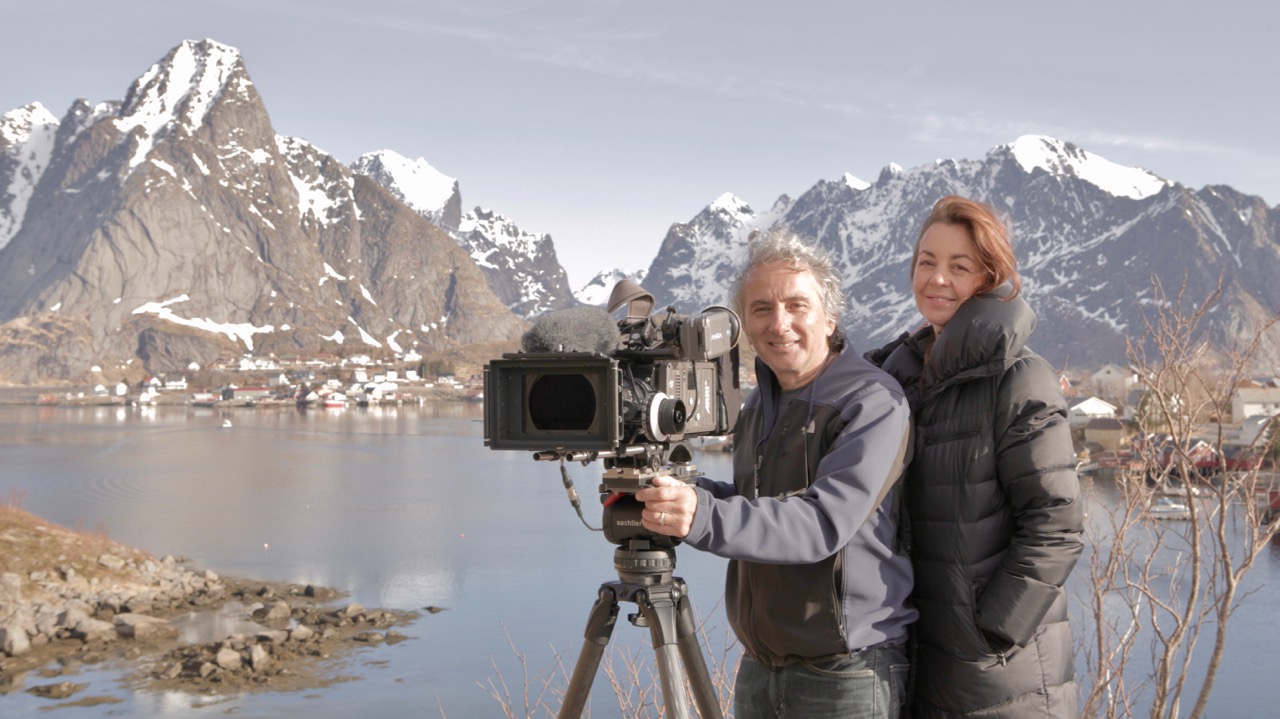 Genepool’s first project, Jabbed – Love, Fear and Vaccines, broke SBS Australia records in 2013 and has since remained in demand as one of the world’s leading films on the history and science of immunisation. In partnership with the Howard Hughes Medical Institute, Jabbed was re-versioned in 2014 for the US market and broadcast on PBS NOVA with the title Vaccines: Calling the Shots.

The next project was the three-part series Tales of the Unexpected for SBS Australia and Smithsonian Channel USA. Each episode investigates peculiar ideas from fascinating worlds; where diseases are diagnosed by palm-readers, where paternity uncertainty drives the mating game, and where breasts are a toxic health hazard.

In 2015 Genepool produced the major three-part series Uranium: Twisting the Dragon’s Tail, the untold story of the most wondrous and terrifying rock on Earth. Presented by Vitamania host Dr Derek Muller, the series won multiple awards including the Eureka Award for Science Journalism, Best Long-Form Series at the Jackson Hole Science Media Awards and the Rockie Award for Best Science & Technology Program at the Banff World Media Festival.

Lawless: The Real Bushrangers is a ground-breaking multi-disciplinary investigation into the history, forensics and archaeology of Australia’s bush-ranging history. The four-part series premiered on Foxtel in October 2017 to critical acclaim and was the number one show across all Australian pay TV in its 8:30pm time slot, delivering the largest audience for the History Channel Australia & New Zealand since January 2015.

→ Discover other films by Genepool Productions at genepoolproductions.com 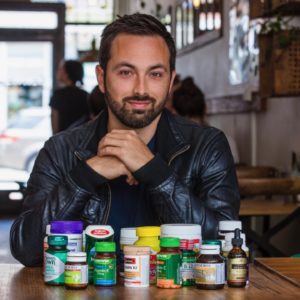 Dr Derek Muller is a scientist and filmmaker, the creator of Veritasium, a... 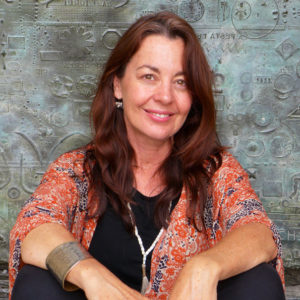 Sonya Pemberton is one of Australia’s leading factual television producers...